Not Done With Fall Yet; Cat Growth Spurt 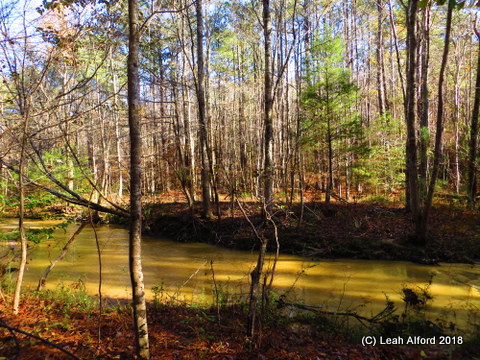 It’s January, but here we can have all four seasons in one week. We have two tornado seasons a year, the first in spring, and a second November-December season. A few days back we had warm weather with severe storms possible; there were several warnings in the state. At least one location had serious damage. Now the temperature’s dropping below freezing. So if weather is out of sequence, I’ll just be that way too! While it’s snowy everywhere else, I’m posting fall creek pictures from early December, when heavy rains swelled the creek. Bwahahaha I’ll do worse, I’ll even go backwards to November in the next post or so. After all, there’s that paraphrase of something William Faulkner said, “The past isn’t over, it isn’t even past.” 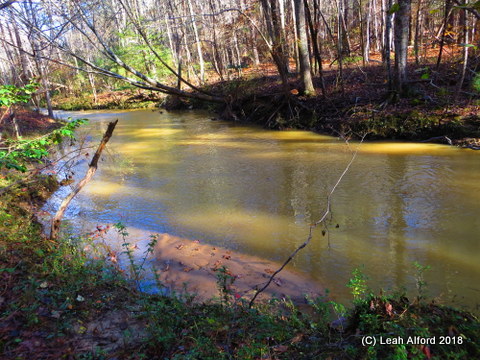 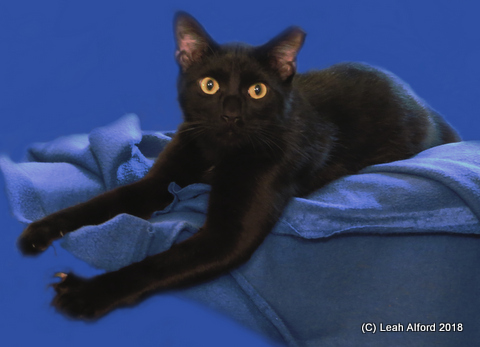 Franklin is getting longer and leggier. We think he’s going to be a big cat! His recent growth spurt suggests he’s younger than we thought he was.

(This photo has been edited to increase color saturation.)

Franklin has let us know that even though he’s having a blast climbing shelves, kitchen counters, and bookcases, he’d really like to get his paws and claws on those real-deal trees. He could attain greater heights and even catch some squirrels, he imagines. He can see and smell these enticing specimens from a front window. (He won’t be allowed outside.)

Sweetgum is right outside and is, according to Franklin, one of his favorites.

Orange can be a surprising hue! 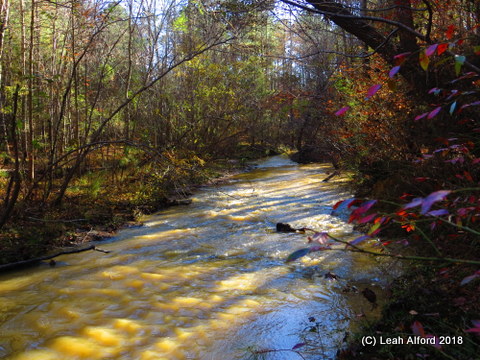 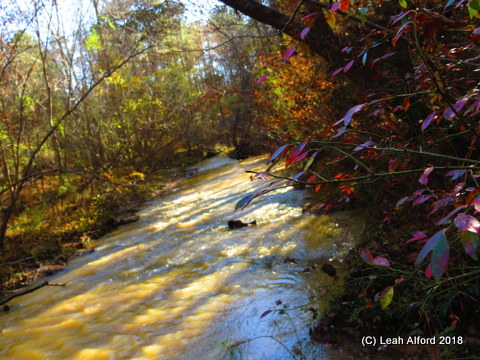 Noisy water with no time to chat! 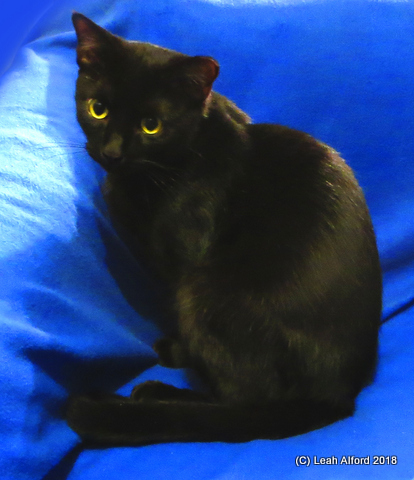 Franklin the Cat on Alert

Franklin informs us he too can hear and smell the creek from inside the house, especially when the water is roaring and even we mere humans can hear it. He’d like to hunt near the water on these cold nights when the air is denser and scents are stronger. We’re trying to keep him distracted with toy mice.

Looking towards the bend, there’s that holly 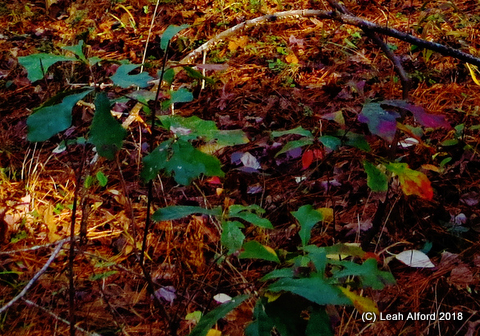 To be a little more in keeping with the season, the following late December pics are more like the colors and water levels we’re seeing this fall/winter. Cloudy gray days, fast torrential waves, new sand deposited on the banks. I also bumped up the color ’cause it’s just so drab!:

Neither picture shows the water really well but no way was I going any closer. Those were powerful currents.

This next pic was taken on the solstice, December 21 at 4:23 pm. It shows the sort of color we mostly have in winter, very dreary. So hang on, I have more bright fall color for the next post or so, to help get through the gray winter! 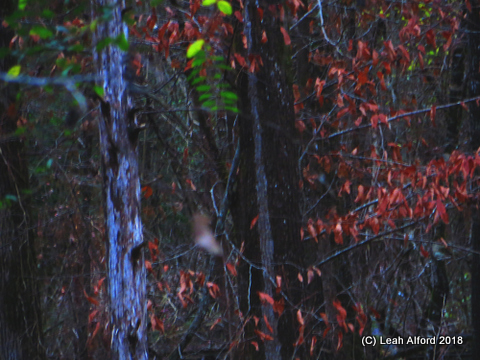 Franklin meows that he would climb any of those trees — rain, cloud, or shine.

53 Responses to Not Done With Fall Yet; Cat Growth Spurt